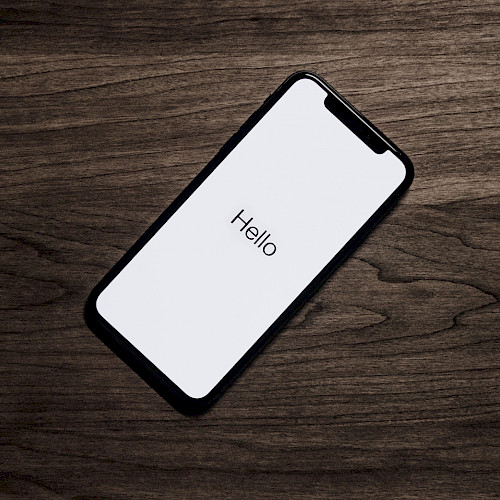 Apps for mobile devices and operating systems such as iOS and Android are already one of the most important forms of digital interaction across all industries. Many end customers now rather use a mobile app instead of a web application. And for products of all kinds, providing an appealing mobile app is a decisive factor for product success. In addition, technologies based on the mobile operating systems iOS and Android are also becoming increasingly relevant on platforms other than smartphones and tablets, for example in the automotive sector with Android Auto or Apple CarPlay or in the IoT sector with Android Things. Personal assistance systems with speech recognition such as Siri, Alexa or the Google Assistant accompany customers in their homes, even away from their mobile phones thanks to smart speakers (such as Amazon Echo, Apple HomePod or Google Home).

In addition, programming languages such as Kotlin and Swift, which have evolved in the mobile sector, are increasingly being used in back-end and other software projects. Current trends in software development such as machine learning have long since arrived on mobile platforms and open up completely new areas of application. Mobile operating systems also support more and more functionalities in the area of augmented reality, which are only possible thanks to the form factor of mobile phones and tablets and the integrated camera.

Depending on the use case and purpose of the software and in addition to native app development (with Java or Kotlin for Android and Swift or Objective-C for iOS), the use of a cross-platform framework, e.g. React Native, Ionic or Xamarin, can also be useful. Google itself offers Flutter, an exciting new cross-platform UI toolkit, which allows you to use the programming language Dart to develop the same app for Android, iOS and even the web with a common code base – without losing some of the native performance. Equally exciting is the technology of Progressive Web Apps (PWA), which comes from the field of web front-end development and allows web apps to be used on a mobile device just like native apps.

Much has happened ever since the release of the first iPhone in 2007, and the speed of evolution of hardware and software in the field of mobile applications is far from slowing down. At the same time, the importance of mobile apps on the market is higher than ever before. To secure a decisive competitive advantage, it is therefore essential to know the latest technologies and developments in the field of app development and their potential and to use them to your own advantage

Our Services in Mobile App Development

As a service provider for individual software solutions, jambit offers a comprehensive service portfolio in the field of app development. This extends over various sub-areas of mobile application development and includes the development of native apps for Android (using Java and Kotlin) and iOS (using Swift and Objective-C) as well as app development using cross-platform approaches such as Flutter, Ionic, React Native or Progressive Web App (PWA). Due to our broad expertise from projects with world-renowned customers, we find the right solution for even most diverse problems.

Our Services for Customized Mobile Projects:

Android is the most widely used mobile platform worldwide. It is not only used as an operating system for smartphones and tablets, Android is also used on smart watches (Wear OS), smart TVs (Android TV), in cars (Android Auto) and IoT devices (Android Things). Android apps can now also run on Chromebook laptops under Chrome OS. Our jambit specialists are familiar with Android in all its forms and can design customized solutions for customers – from UI/UX design on the surface (e.g. according to Google's material design specifications) to deep implementation of back-end communication, Bluetooth interfaces or the control of integrated sensor technology on the Android device. 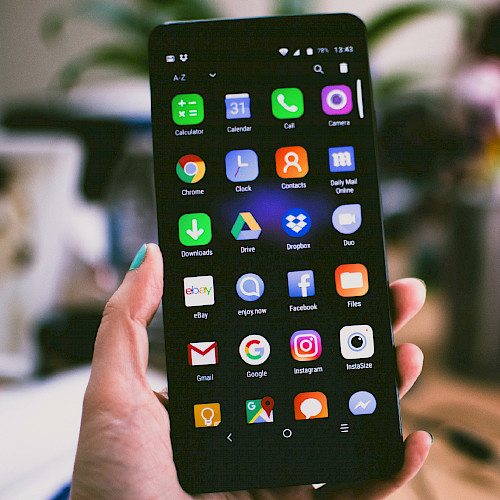 Next to Android, Apple's iOS is the second major mobile platform, which is even more important than Android, especially in the premium segment. Just like Android, Apple has extended the iOS platform more and more to other areas over the years, so that variations of iOS can now be found on devices like Apple TV and Apple Watch. There is also a way to integrate iOS into the car – via CarPlay. Apple is also a pioneer in the field of Augmented Reality and now even installs a dedicated LIDAR sensor in the latest iPads to enable completely new AR applications in the future.

Development of BMW i Remote App

A Progressive Web App (PWA) uses latest technologies to combine the best of web and mobile apps. In a sense, a PWA is like a website built with web technologies, but on a mobile device it feels like a native mobile app. Even push notifications, offline use or adding the app to your home screen on your smartphone are no longer a problem with PWAs, unlike classic web applications. For jambit's customers, developing a mobile app in form of a PWA has the advantage that synergies with already existing web apps can be used and only one single technology stack for both platforms (web and mobile) is necessary. 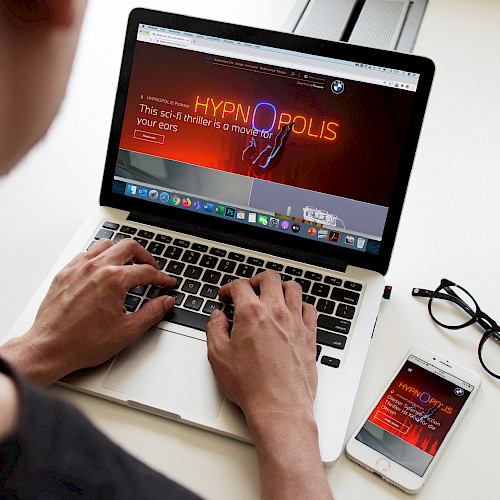 To reach as many customers as possible, a mobile app for both major platforms (Android and iOS) should in most cases be released at the same time. In addition, the apps for Android and iOS should have the same range of functions, to avoid any kind of displeasure among one user segment. This requirement is challenging when developing mobile apps, since the native app code developed for Android and iOS cannot usually be reused for both platforms. Instead, the app must be programmed separately for both platforms as far as possible, often even by two different development teams.

Different cross-platform frameworks offer a solution. Those frameworks allow to write the same code only once, but then reuse it for both mobile platforms (and even the web, depending on the platform). In practice, however, these cross-platform approaches have their pitfalls and disadvantages compared to native app development, which may well outweigh the advantage of code reuse. Native look and feel of the platform, performance or support for different operating system versions play an important role. In this regard, jambit advises its customers individually and explains the advantages and disadvantages of the different approaches.

Development of a Hybrid Smartphone App for Daimler VANQuality

Are you looking for a competent service provider for your mobile app project?
Just contact us!

Wir verwenden Cookies, um unsere Webseite für Sie zu optimieren. Mit dem Besuch unserer Webseite erklären Sie sich damit einverstanden. // Our website is using cookies to improve your experience. By continuing to browse the site, you are agreeing to our use of cookies.